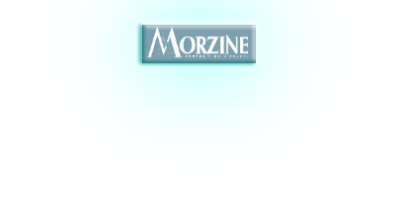 Morzine is a long-established French resort, set up in the 1930s, with easy road access (particularly from Geneva), traditional atmosphere with wood clad chalets and gentle tree-lined slopes, where it is difficult for children to get lost and bad weather rarely causes major problems. For keen skiers and boarders wanting to complete the Portes du Soleil tour, a minor drawback to staying in Morzine is having to take a bus and cable-car or several lifts to get to Avoriaz and the main circuit.  This problem can, however, be avoided by taking a car or bus to the relatively little used lift at Ardent, a short drive from Morzine; from there, you can tour the circuit clockwise via Linga and Châtel, missing out Avoriaz (which is often crowded). Morzine's local slopes can suffer from poor snow conditions but a huge investment in snowmaking equipment  has made all the difference so it is now very unlikely that you cannot ski all the way down to the resort from Pleney.

+ Quite attractive old town - a stark contrast to Avoriaz

– Low altitude means there is an enduring risk of poor snow, though increased snowmaking has helped a lot

– Weekend crowds when conditions are good